Here are some great press articles published about “A Lozenge”, and we wanted to share them in one place. Thanks a lot to everybody who took their time to write about our game!

Here are some great press articles published about “From Head to Toe”, and we wanted to share them in one place. Thanks a lot to everybody who took their time to write about our game!

The All Ports Open Network:
http://www.allportsopen.com/News.aspx?ID=1274

It has been too long, and it’s about time we gave you an update on how we are and what is going on with Party for Introverts. We haven’t been very social lately, but we are still alive and here is a picture for proof: 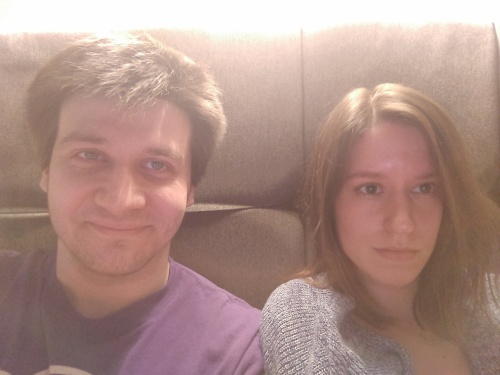 As you may know in January we released our debut title “Thing-in-Itself”. It was an experimental artistic game, and we honestly didn’t know how it would play out, but what we did know is that we were proud of it being this way – strange, abstract, personal – that is exactly what we wanted to do and exactly what we wanted our first game to be like.

The reception of “Thing-in-Itself” surpassed our wildest expectations – we got some great reviews and press, including articles from The Guardian, KillScreen and IGN; we were selected to showcase at amazing events all around the world, from the Smithsonian American Art Museum to Taipei Game Show; we made so many new friends both among indie developers and industry professionals; and best of all, we had many people playing our game and enjoying it, with all its intrinsic weirdness.

We couldn’t really ask for better experience and want to sincerely thank everyone who played the game and supported us on this adventure.

Unfortunately, as we suspected even before we started making “Thing-in-Itself”, short art games like ours at this point in time have a very small chance of making money that allows you to sustain yourself, and we didn’t make the exception in this case. As many of our friends and colleagues in artistic fields, we had to figure out how do we continue doing what we love and still… well, exist.

Essentially, we had two options:

While this may be a less obvious choice for many, we realized that we don’t want to make games in order to earn money. It was a really difficult decision, and it took us a lot of thought to understand that we are not really interested in running this as a business, expanding and making bigger games.

What we really want to do is create artistic projects, with meaning, emotion and personal touch, and we are perfectly comfortable doing this in a team of 2 people and friends who want to do it with us, even if that means that we won’t be able to make a profit out of it.

As a result we both found good day jobs that allow us not to worry about how commercially successful our next project will be and focus on things that we consider to be important. The downside of our decision is, of course, the fact that we have less time. A while ago we announced a new project we’ve been working on, a game about living with OCD, “Jitterbug”. Although it is a very important personal project, and we’ve put a lot of work in researching, prototyping and creating the story for it, as of right now we decided to temporarily hold it off till we can do it right and pay it the attention it deserves.  It is a very unfortunate sacrifice, but we think it is for the best.

But we would like to focus on the bright side. The writer’s block we experienced for the past months is now gone with the pressure of making something highly demanded in the gaming community, and we are prototyping like crazy. We have at least 4 new potential projects on the go and that doesn’t just involve games (!).

This means that we are spread very thin, and will eventually have to work on those one by one and focus, but it is a very good feeling to be overflowing with ideas, and now we have a whole backlog of really interesting projects that we want to bring to you.

As soon as we choose our next project, which will likely happen before the New Year, we will do much more regular updating and will keep doing things that inspire us and hopefully will make you as excited as they make us.

Thank you very much for your support,

We will be in touch again very soon.

Arseniy and Laura, Party for Introverts

Thing-in-Itself is officially selected for Game Happens festival in Genoa, Italy! We will be showcasing on June 23-24.

Last year there were some amazing speakers (including Tale of Tales) and exhibitors (like Lieve Oma and A Normal Lost Phone), we’re sure it will be just as good this year and are very excited about this.

More good news, Thing-in-Itself is among Indie Prize Asia 2017 finalists! Our friends Natalie Mello and Darshan Li Nair will be showcasing it there on May 16-18. 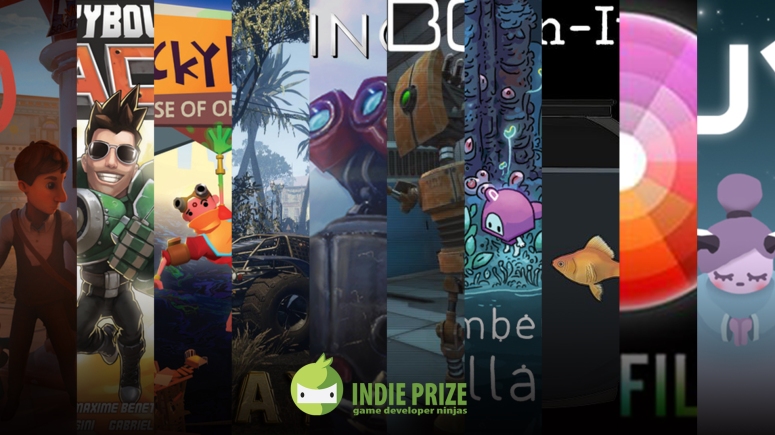 Good news, everyone! With version 1.7.4, Thing-in-Itself is now available both on Mac and PC.

Version 1.7.4 also allows to save your chosen screen resolution for the next launch of the game and includes minor bug fixes. 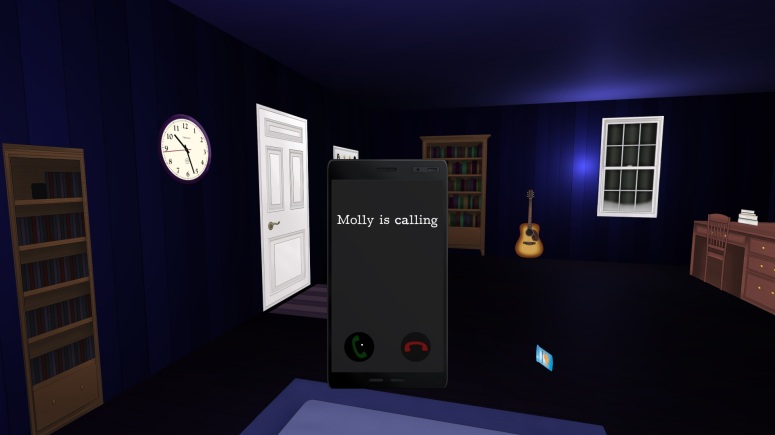 There have been some great press articles published about “Thing-in-Itself” lately and we wanted to share them all in one place. Thanks a lot to everybody who took their time to write about our game!

Thing-in-Itself is now available on Steam, itch.io, and Game Jolt!

Thank you for your support throughout these past months. We are excited to share with you the final product!

You will be able to get it on Steam and itch.io:

19-24th of January Party for Introverts are going to Taiwan to exhibit “Thing-in-Itself” at Taipei Game Show 2017!